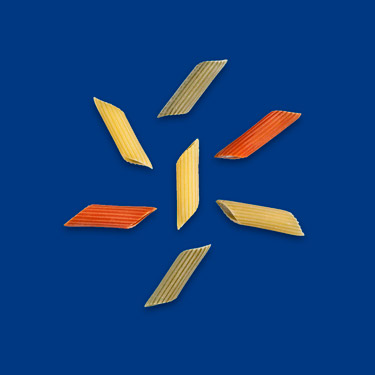 Molinos Tres Arroyos S.A. is an industrial company whose main activity, at the present time, is the production of dry noodles.

It was founded in 1991 with the objective of wheat milling, aimed at the elaboration of different kinds of flours. Within its founders’ plans, the incorporation of other industrial activities was also contemplated; which we have been gradually achieving. At the beginning of 2003, a dry pasta factory was annexed to the bread wheat mill. In its early stages, the pasta factory had tree production lines, summing up to 80 tons per day. In October of 2009, a new latest generation long pasta production line of Italian origin was incorporated, increasing production to 120 tons per day, a 50% growth. In March of 2010,
a new latest generation short pasta line was put into operation, reaching a production of 200 tons per day. In the first semester of 2015, we inaugurated a new durum wheat mill, equipped with Swiss machines, with a milling capacity of 240 tons per day, and a new plant, in a neighbouring venue, with a dry pasta production capacity of 180 tons per day, which results in a new increment of production, 90% for pastas and 120% for wheat milling.
Alongside with production development and growth, the company incorporated latest generation Italian technology, not only in the packaging lines but in the final stages of production.